If you are looking for the best way to take your party to the next level, VZC Party Rentals is here to help! Kick start the fun with one of our premium bounce house rentals; perfect for birthdays, block parties, and gatherings of all kinds. Renting with us is easy, and our streamlined delivery and pickup process ensures you a hassle-free experience. Our inflatable rentals are the perfect addition to bring amusement to any event. 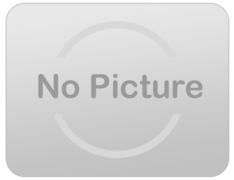 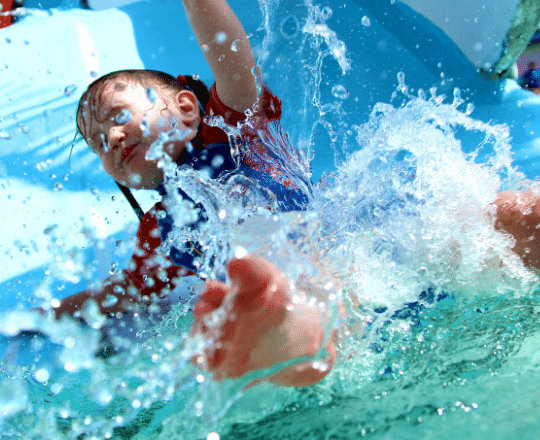 Looking to rent an exciting water slide for an event you have coming up? Well VZC Party Rentals has you covered. Our amazing water slide rentals are sure to be the hit of any party, whether it be birthdays, graduations, or just a fun neighborhood get-together. These things are sure to turn any regular party into your own personal water park!

The 18 foot tall Blue Marble slide with Inflatable Pool is made for endless fun. If you tell your kid that you got them this waterslide for their party, we can guarantee they will love you forever and never disobey you again. Long story short, this slide will give you the perfect child. This slide can be used wet or dry. When being used wet, the inflatable pool holds water and allows for that satisfying splash at the end of your thrill ride!

Our slides feature sprinklers at the top of each slide, providing a steady flow of water down the slide, and into the pool below! As soon as you slide down, you can turn around and climb right back up without ever exiting the pool! This is a great yard-saving feature, as it prevents people from splashing water out of the slide and making your yard muddy. Each of our water slide rentals in Canton TX is inspected on every setup by our team to ensure the safety of our customers!

We deliver our water slide rentals all throughout Van Zandt County, and more! View our Delivery Areas page for more information about our service area.

Have you ever seen a sad person in a bounce house/inflatable? Neither have we! If you are in Canton TX looking for the best way to take your party to the next level, VZC Party Rentals is here to help! Kick start the fun with one of our premium bounce house rentals; perfect for birthdays, block parties, and gatherings of all kinds. Renting with us is easy, and our streamlined delivery and pickup process ensures you a hassle-free experience. Our inflatable rentals are the perfect addition to bring amusement to any event.

Our easy-to-use system even lets our customers know what items are available in real-time! From renting bounce houses, bounce houses with slide combos, huge obstacle courses, tents, and chairs....we have it all! Our top-notch staff will deliver on time and make sure your party goes smoothly. All we need from you is access to a power outlet within 70 feet of the inflatable bounce house.

Throw An Unforgettable Party With Us, VZC Party Rentals!

GellyBall is similar to Paintball, Airsoft, and Nerf but different from each in their own way. Nerf is fun, but you are limited on ammunition and once you run out, you have to grab Nerf darts off the ground to reload which is a hassle.

Paintball is super cool, it's fast-paced and very competitive. It's not only painful but expensive and messy. Airsoft is very realistic and a good way to practice with proper shooting stance, movement, and trigger discipline, but it is expensive to get started, dangerous, and can only be played at fixed locations because the BBs are made of hard plastic known to dent wood, shatter glass, and break skin causing painful welts on the skin.

GellyBalls, on the other hand, are made from soft polymer gel beads that are hydrated absorbing water to make up 80% of their mass at 8mm in diameter. Polymer being an organic material makes GellyBalls biodegradable, they are similar to a product that has been on the market for a few years known only as Orbeez. Just like Orbeez, GellyBalls are soft water beads that easily break so when shot from the GellyBall guns the balls burst on impact leaving no balls to clean up, no stains, and no pain for the users.
Read More >

VZC Party Rentals is a family-owned and operated business established in 2021. Customer safety, satisfaction, and FUN are our main priorities. We look forward to the opportunity to earn your business and to make your event everything you want and more!

Every piece of our equipment is inspected regularly for safety and functionality. We clean and sanitize every unit before and after each rental. All of this to ensure you receive a 100% worry-free event. Besides, who wants to worry about cleaning when you could be enjoying your inflatable! 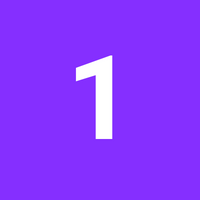 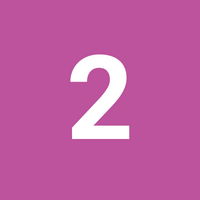 Choose the date and time of your event or party 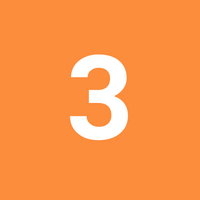 Browse the available items and add to cart 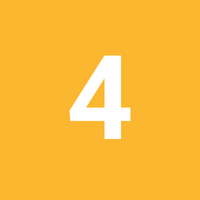 Enter your event information and pay a small deposit

Do You Deliver Near Me?

With VZC Party Rentals, the answer is YES! Looking for a bounce house with slide or water slide rentals in your area? Well, you have come to the right place. VZC Party Rentals is a guaranteed hit! We have been supplying all the fun and excitement all along the Canton, TX area for years. We specialize in party rentals for events such as but not limited to backyard parties, school festivals, birthday parties, church carnivals, high schools and businesses. We deliver the fun to your location with Bounce House with Slides, Inflatable Water Slides, Gellyball. We also offer Foam Parties to give your party another level of enjoyment. And of course your guests will need a spot to place their plates and sit down to relax, so we've got your covered when it come to Table and Chair Rentals.

Proud to Serve The Following Areas:

If your party or event is beyond that radius, just let us know! We may be able to make special accommodations to suit your event.

NOTE: Fees may vary depending on how far you are outside our service area. 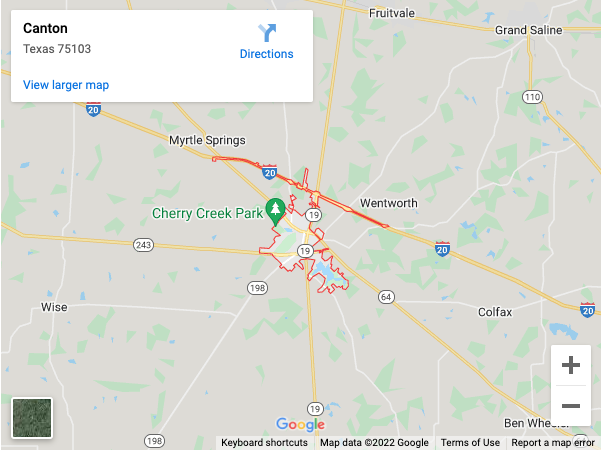 People Who Rented Our Party Rentals Also Shopped For: 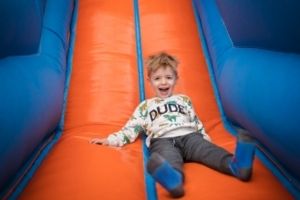 Bounce Houses With Slide Rentals
Bounce houses with slides are a hit at any event! It may be used wet or dry & it includes a spacious jump area, a basketball hoop (inside), vertical pop-ups, a crazy fun wall climb & a tall slide. With all these choices, children of all ages will have hours of fun!
Book Online Now! 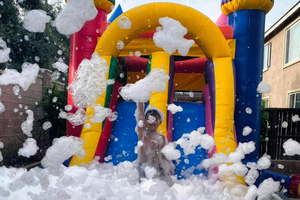 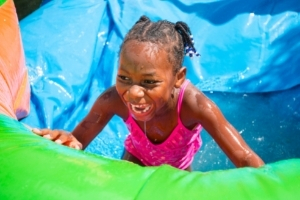 Our amazing water slide rentals are sure to be the hit of any party, whether it be birthdays, graduations, or just a fun neighborhood get-together. These things are sure to turn any regular party into your own personal water park!

Does the price include set and delivery?
Yes, although additional fees may apply for areas farther out. Remember prices do not include sales tax.
Do you deliver to other cities?
Yes, but once again please be aware that due to rising gas prices and the possible need for an extra truck and labor that travel fees can be quite high. Please call our office for a current quote.
Does the rental time include your set up time?
No. We arrive early to set up so you get the entire rental time to play.
When do you set up?
That depends on how many rentals we have that day. Generally we arrive 1-3 hours before the rental time begins. If we have a lot of rentals that day, we may need to set up as early as 4 hours in advance. If this is the case, we will call the Friday before to confirm that someone will be at the party location.
We've rented some really dirty jumps from other companies in the past. Are they always that dirty?
No. The jump should be clean when you get it. VZC Party Rentals cleans and disinfects after every rental.